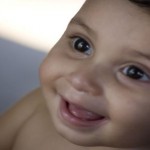 We were founded in New Haven, Connecticut in 1996 by a grassroots group of concerned community professionals, foster and adoptive parents. The ‘r kids Family Center is a licensed child placing agency through the state of CT.

Frustrated by the difficult choices between recovery and parenting that mothers with substance abuse problems too often had to make, Randi Rubin and Sergio Rodriguez gathered 36 concerned citizens at their home on a cold evening in 1996 to explore the gap in services to sustain family integrity for families impacted by substance abuse and violence.  That initial meeting inspired a wave of volunteerism that formed the cornerstone of ‘r kids. 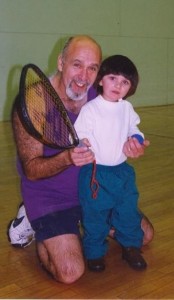 As foster and adoptive parents, Randi and Sergio live the mission of ‘r kids. Under their stewardship, ‘r kids turned a $3,500 Community Foundation for Greater New Haven seed grant in just over one year into $700,000 in programming and $1 million in funding to build its 4,300 square foot Family Center.

Sergio (picture on right and below with his wife, Randi Rubin Roriguez) held racquetball tournaments for over five years to raise some of the funds that significantly contributed to ‘r kids building to become a reality. 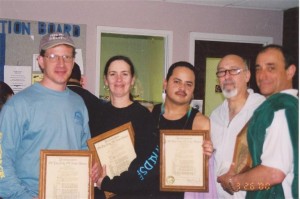 The building was built on land remediated with an EPA grant.  See link for detail: 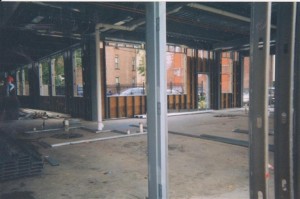 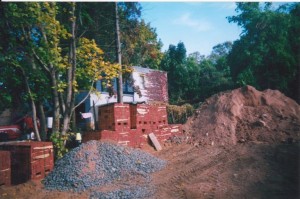 Calling ‘r kids a “blessing,” one neighbor noted: “Your development of two drug-infested, abandoned lots spurred others to develop the neighborhood.” 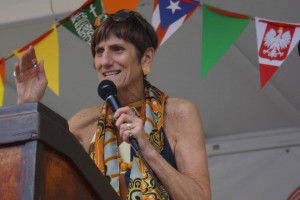 In June 2013, ‘r kids celebrated its “Decade of Families” on Dixwell Avenue with a block party, closing lower Dixwell for the first time in 20 years.

To engage the whole community, from babies to seniors, ‘r kids lined up 37 exhibitors, enticing more than 400 people and 86 volunteers. ‘r kids families, past and present, thanked the lady in the suit (DCF Commissioner Katz) for the blessing in disguise of their involvement in the child welfare system. At the closing one of ‘r kids’ dad movingly thanked DCF and his words stood out.

‘r kids contends that a every child is entitled to a nurturing and permanent family as a right, not a privilege.  Now in its 14th year, ‘r kids remains committed to promoting permanency, safety and stability for children.  Although declining, the rate of child abuse in New Haven, associated with family instability, remains 3 times the state average. Already burdened by socioeconomic disadvantages (94% of families served have income below $30,000), ‘r kids ensures that these very vulnerable children have needed opportunities for developmental progress by increasing the protective factors that promote resilience.

With a Masters level staff, respected among its peers for its therapeutic skill set and the dignity afforded its clients, ‘r kids has served over 1,330 children and 1,100 adults from its inception.